My Top Dog Movies of all time. Please contribute your own.

Number 10 "My Dog Skip" (2000) - A shy, young boy gets a terrier pup for his birthday in this WWII-era coming of age tale from rural Mississippi. It is an emotionally demanding tale of the friendship and challenges of a lonely boy and his dog. 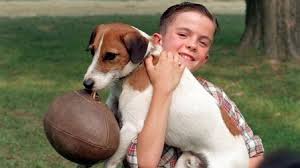 Number 9 "Where the Red Fern Grows" (1974) - A tale of a young boy and his two redbone coonhounds in the rural Ozarks. The dogs become great friends and companions to the boy and great coon dogs. When one dog, Old Dan, is killed by a mountain lion, the other, Little Ann, is so grief-stricken that she lays down at his grave and dies. They are buried together and the red fern grows between them, making the site sacred. Number 8 "Old Yeller" (1957) - A stray dog is begrudgingly adopted by a family when the father is away on a cattle drive. The dog proves to be a great addition to the family as it repeatedly protects and defends them. Ultimately, the teen son has to kill the dog after it contracts rabies defending the family. A classic!

Number 7 "Lady and The Tramp" (1955) - Lady, a classy cocker spaniel, meets up with a mongrel from the streets calling himself the Tramp. He is from the wrong side of the tracks, but the situation at Lady's home make her decide to join him on the streets. This turns out to be a dangerous move, and results in great misadventure. 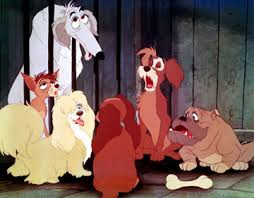 Number 6 "Benji" (1974) - Benji is a small, lovable mixed-breed dog with an incredible knack for being in the right place at the right time. Benji was always there to save the day and help people get out of any jam. Benji was a series of movies, but the first is the classic. 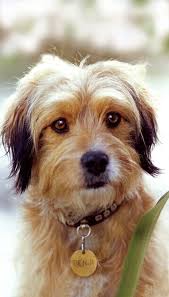 Don't get ripped off by unscrupulous breeders. Go here for information on buying a puppy.


Number 5 "Lassie Come Home" (1943) - After her destitute family is forced to part with her, a beautiful collie named Lassie escapes from her new owner treks from Scotland back to her Yorkshire home. 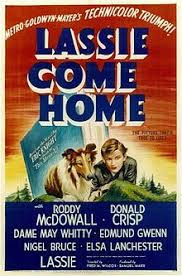 Number 4 "101 Dalmations" (1961) - A Disney animated classic. Everyone knows the story of Pongo, Perdita and the horrible Cruella de Vil. So much Americana comes from this movie. 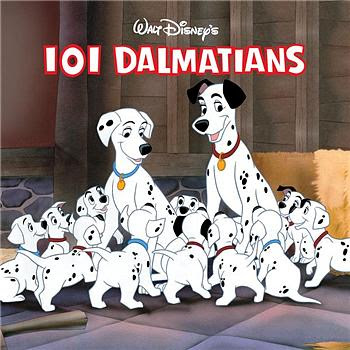 Number 3 "White Fang" (1991) - This movie is based on the novel of the same name by Jack London. It chronicles the story of the friendship between a Yukon gold hunter and a wolfdog. Beautiful scenery and emotional drama characterize this movie.

Number 2 "The Incredible Journey" (1963) - The amazing adventure of three pets, a cat and two dogs, who lose their owners when they are all on vacation and must find their way back home. This movie was the original copied by so many similar movies since made. 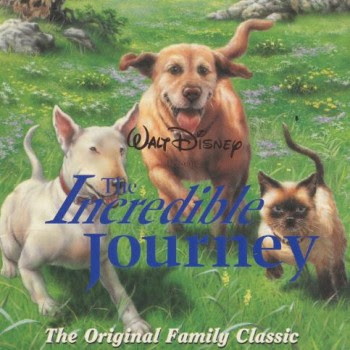 Number 1 "Marley and Me" (2008) - Newspaper writers John and Jennifer Grogan get married and move to Florida. Due to the ticking of Jennifer's "biological clock", John gets her a puppy. The puppy, Marley, grows into a large dog, but loses none of his puppy destructiveness. Marley's behavior gives John continual topics for his newspaper column. As the family expands with children, Marley continues to drive everyone crazy by with his impulsiveness.

Also see: Greatest Dogs in Television
Go here for recommendations on buying a puppy.
Posted by Malteser at 7:33 PM